Currently starring as Standby Elphaba in Wicked, Alice Fearn took to the stage last night at the Crazy Coqs for her second cabaret style show. Accompanied by MD Nick Barstow she performed in front of an ever so intimate yet jam-packed audience filled with fans, friends and family. It was everything you’d want from a show of it’s type, all rolled into one (and was NOT to be missed).

It was great to see Alice shine up on stage as herself as standby’s don’t often get the recognition they deserve. From the first note, she had the audience in the palm of her hand and it was a real joy to watch. For us, Alice is the epitome of the word “talent”. Her vocals are second to none and she has such a warming down to earth personality that makes her instantly likeable. She joked with the audience that she’d have to look at the setlist to remind herself of the running order and forgot to dedicate a love song to her fiancé, all of which added to her charm and wit. She connected to the crowd with such ease, commanding the stage as the leading lady that she is.

The theme of the evening was taking well known songs but performing them with a different arrangement to what you may be used to hearing. What was great about the show was the variety. It was a real mix up from classic Disney to fabulous divas such as Barbara Streisand and Celine Dion. Alice sang a funny yet sweet song to declare her love for her oh so talented MD and you could tell that being on stage is where she belongs. 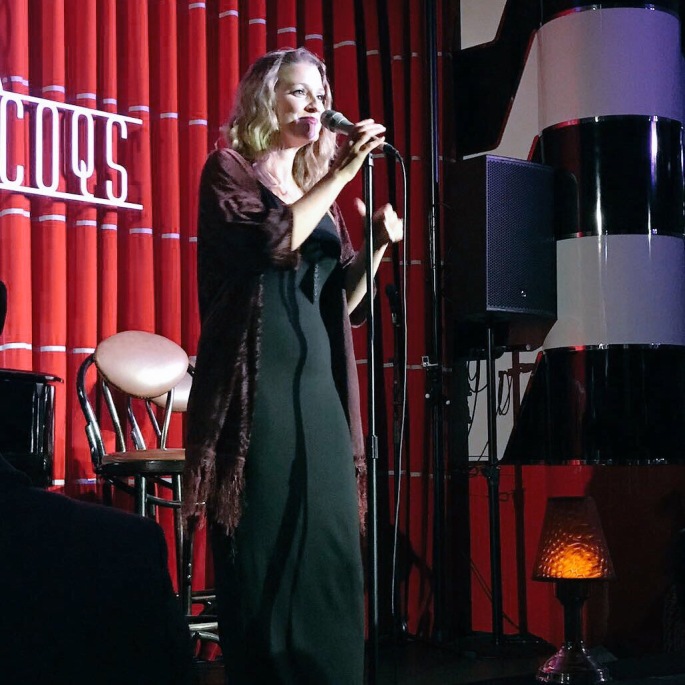 If her brilliant vocals weren’t enough, she was joined on stage by three stagey guests, Adrian Hansel, Lara Denning and Oliver Saville. It’s always great to see performers stripped back away from their shows. Performing a slowed down version of Defying Gravity, t 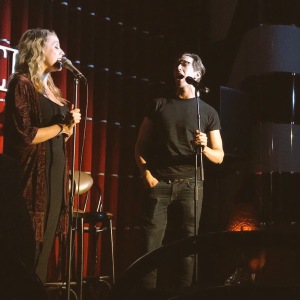 aken from the #OutOfOz video series, Saville and Fearn sounded absolutely fabulous together. A real treat for any Wicked fan.

Ending the evening with “The Big Finish”, followed by an encore in which Alice took to the piano to sing “Being Alive” and applauded out by a full standing ovation, it was a fun and special night to be apart of. Alice is a star and you can tell she has a wonderful career ahead of her. Let’s hope that includes more one night only cabarets (and a second album!).

To catch her as Elphaba, check the website for holiday dates www.wickedthemusical.co.uk