The 60th anniversary tour of the Agatha Christie classic The Mousetrap heads to the Orchard Theatre in Dartford this week. The show is known for being the longest running show of any kind in the history of British theatre and with the 2016 tour underway, the triumph continues.

With any play of this sort, it is acted in a way that is plain, simple and straight to the point which is what you expect with something like this. It is supported by a fantastic ensemble cast in which no-one let’s the side down and all deliver the play fantastically.

I did particularly enjoy the performance by Oliver Gully who played the character of Christopher Wren. His humour and joy gave him a real presence on stage in which made the mystery element of the show seem more light hearted. 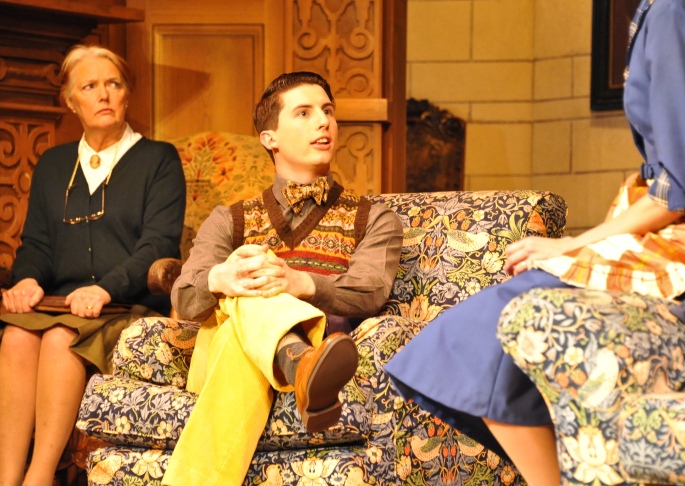 This modern take on the 21st century century classic is perfect for your murder mystery needs. With a real balance of humour, suspense and thrill, the tour gives the show real credit. With the ongoing mystery of “who is the murder” lingering in your head the whole time, it leaves you suspecting everyone and questioning the movies of the colourful characters staying at Monkswell Manor.

With the big reveal leaving you with something that you won’t expect, head down to see this definitive piece whilst you can.

Details on tour dates and tickets can be found here: http://mousetrapontour.com/tour/?touryear=2016 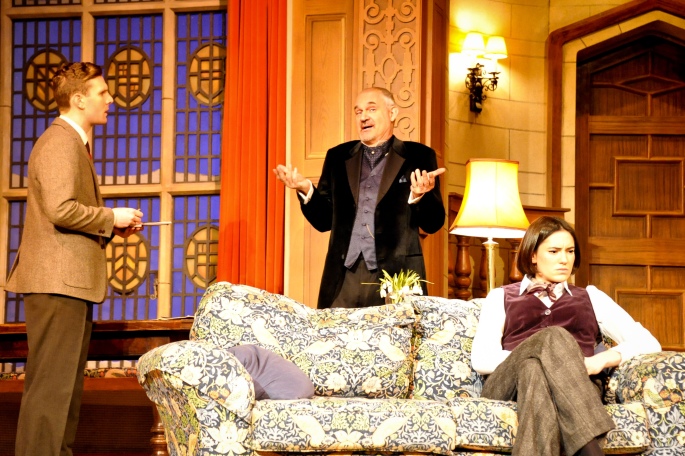